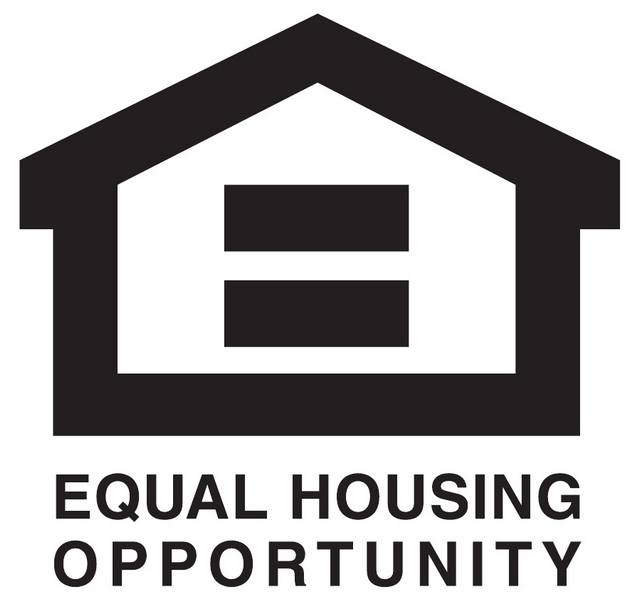 NOTE: This post is in celebration of Blog Action Day. This year’s topic is inequality.

In 1948, the US Supreme Court ruled that covenants enforcing racial discrimination when it came to housing could not be enforced. Although the law was in place, it was to be years before equal housing opportunities became a fact. Even today, it’s not evenly practiced or enforced.

In the years following World War II, as the suburbs developed, African Americans found themselves shut out from both being able to buy homes where they wanted to buy them, and in many cases shut out of the real estate industry itself. (http://en.wikipedia.org/wiki/Fair_housing_(United_States) Sometimes the discrimination was subtle, sometimes overt and violent.  Despite the good intention of the early rulings and law, segregation was rampant.

Signed by President Lyndon Johnson in 1968 (http://www.history.com/topics/black-history/fair-housing-act) the  Fair Housing Act, according to the Free Dictionary,

…explicitly defines a list of prohibited practices involving housing, including sales, rentals, advertising, and financing. Its primary prohibition makes it unlawful to refuse to sell, rent to, or negotiate with any person because of that person’s race, color, religion, sex, familial status, handicap, or national origin.

The Fair Housing Act was the last legislation to come out of the Civil Right’s Movement. In 1988 the prohibitions against discrimination against disabled and/or sex were added.

It was a huge change in the real estate business when it happened. Agents had to learn the law and recognize the issues, which even today aren’t always obvious.

The logo of the house outline with an equal sign in its center became ubiquitous, shown on posters in back rooms that detail the law and on real estate agents business cards and office windows.

Although the act did and does serve to reduce inequality it didn’t and doesn’t eliminate it entirely, according to the History Channel.

The National Association of Realtors® noted the 46th anniversary of the act with an article in their diversity section called April Is Fair Housing Month. There is a podcast and links to their Diversity and their Fair Housing programs. Their definitions have expanded to include Asians and Hispanics in their programs.

What’s been your experience with diversity issues in your area? Let’s talk about it in comments.