What You Need To Know About Writing Press Releases 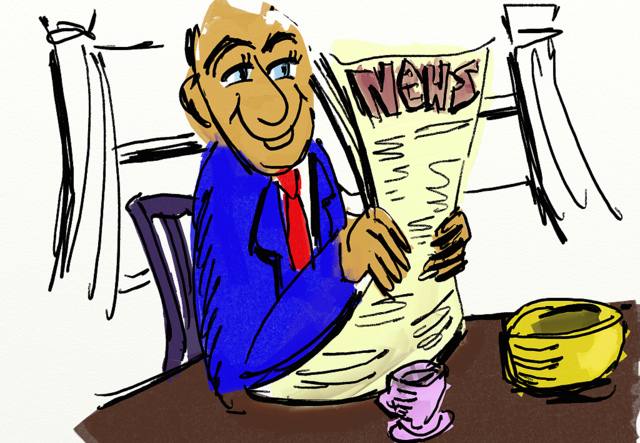 Image by Roy Blumenthal under Creative Commons 2.0
One way to get well known in your community is by regularly writing press releases. Press releases or news releases – they really are the same thing – can be sent to your local newspaper and your local radio and TV stations.

Whether it’s news that will get published depends on what else is happening in your community and how well you write to release and if you include an interesting photo.

Who what when where and why

Who, what, where, when, and why are the classic way to organize up a news release.The news organization that receives your release wants to know who in the community it’s about what they did or what happened and when it happened.

A press release that sent on the day before or the day of the day after an event is much more likely to get published than one sent a week or a month later. In fact it makes good sense for you to personally call each news outlet and find out their deadlines and how they want the press release delivered. Some will want it sent by email others are still probably using fax. You’ll make a good impression just by asking and then, of course, by following those instructions.

If you want local television coverage you need them ahead of time. They need time to send out a reporter and a camera – make it easy for them. Have something written and by all means, then give them a call.

The press release form looks like this. This can be done on letterhead and easily enough in Word®.

Center the words ‘Press Release,’ then on the right had contact information. Contact information should be you and it should have a phone number that you can easily be reached on and an email that’s monitored multiple times a day. You need the date your sending the press release and under that the statement “For Immediate Release.”

Then centered again you want your headline and if you have one of subhead or sub-headline.

There are variations on the form – make sure it includes each item and it’s easy to figure out what’s going on.

Headlines should let the editors know what the news is and that it’s local. “Local Real Estate Agent Wins Award” is not a bad example. The sub-head can tell a bit more: “John Jones of Local Re-Max office earns CRS. Short headlines are better than long ones.

Keep the body or text of the news release to 500 words or less. In this media-driven age, attention spans are short and a short article with solid information is more likely to be used, and read, than longer ones. At least when it comes to this sort of press coverage.

It may seem obvious, but make sure all names are spelled correctly and that the release looks professional in presentation.

If you’ve got a good photograph of yourself, by all means include it. If you have something other than a head shot, include both. If you catch an editor’s attention, she may send out a photographer. On the other hand, an editor may choose an article that comes with a photo over one that doesn’t.

Send or hand carry your release to the media that serves roughly the same area you serve. Weekly papers may be better than big daily papers – try both and see what happens. Local AM and FM radio and TV stations are often looking for news.

See? It’s not hard to get some good press!

Feel free to ask questions about press releases in comments.