6 Reasons To Turn Down A Real Estate Listing 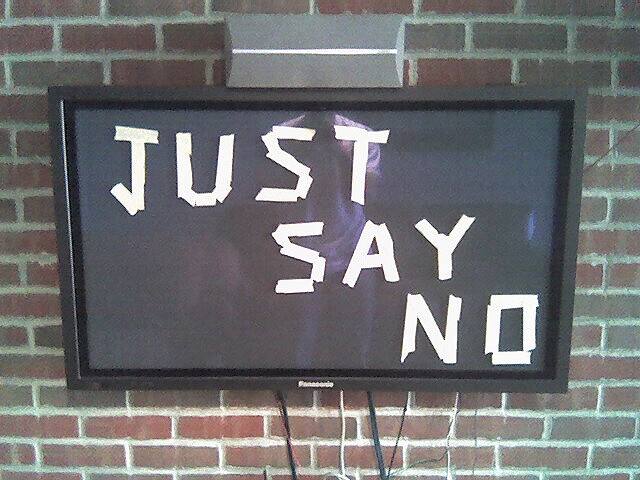 Image by Vinnie Lauria under Creative Commons 2.0
It’s often said that real estate agents don’t die they just become listless. That old saw has an element of truth. Real estate agents who continually do a great job listing property tend to stay in business for a very long time and earn a ton of money.

That doesn’t mean you should take every listing that comes your way. Here are six reasons you probably don’t want to list a property.

Even in tight markets you can often make more money on the long term by skipping properties that for one reason or another going to be terribly difficult to sell.